The Stuart Foundation works to uphold Elbridge Amos Stuart’s commitment to the education and well-being of children. Since 1985, the Foundation has invested more than $400 million in people, programs and ideas that improve the lives of children in California and Washington. This history was provided by Bridge Stuart, Foundation Trustee and great-grandson of E.A. Stuart. 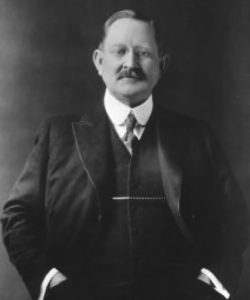 Elbridge Amos Stuart (E. A.) was born September 10, 1856 to a Quaker family of humble means in Guilford County, North Carolina. He died January 14, 1944 in Los Angeles, California. He was an American consumer products industrialist and creator of Carnation evaporated milk and its famous slogan, milk produced by “Contented Cows.”

In his early years, he tried his hand at least three distinct business ventures, none of which were successful. Never giving up, E. A. kept searching for the right opportunity, and in 1899, found his avenue to success. 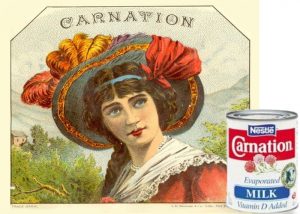 On September 6, 1899, Stuart and a business partner founded the Pacific Coast Condensed Milk Company in Kent, Washington along with the man who held the patent for evaporated milk. Stuart became its first president (a post he held until 1932, then serving as chairman from 1932 to 1944). Its product was based on the relatively new process of commercial evaporation of beverages. Stuart believed that there was value in sanitary milk at a time when fresh milk was neither universally available nor always drinkable.  He correctly believed that his product would join other staples on grocers’ shelves.

In 1901, Stuart’s partner sold his share of the business, but he persevered. As sales gradually grew, Stuart sought a more appealing and memorable brand name for the product. Looking everywhere for inspiration, one day he passed a tobacconist’s window in downtown Seattle and saw a display of cigars around a sign with the name: Carnation. His own firm subsequently adopted the name Carnation Evaporated Milk Company.

One of the most important things Stuart had learned on his father’s farm was that high-quality milk came from healthy cows. To ensure premium standards, he distributed and sold pure bred Holstein bulls and cows to farmers all over the world. Their offspring, selected for milk productivity supplied Carnation Evaporated Milk plants. Eventually, Stuart established a breeding farm, named Carnation Farms, where the application of new principles of husbandry continually improved the productivity of the farmers’ herds, enabling those farmers to earn better livings while helping Carnation to produce higher quality finished products. Carnation cows held the world milk production record for 32 consecutive years. The town of Tolt, Washington, was later renamed Carnation after the nearby breeding and research farms.

The success of evaporated milk laid a strong foundation for an enterprise that expanded into many other popular product lines and across the globe. These included fresh milk and ice cream, pet food products like Friskies brand pet foods, Contadina brand of Italian and pasta products, and Albers large animal feed. In 1985, the company was sold to Nestlé.

A Legacy of Giving 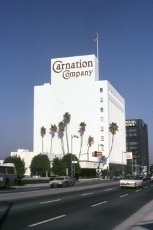 After the foundations were merged into one unified strategic grantmaking foundation, it focused on public education, child welfare and youth development in California and Washington State. Founders E. A. Stuart, his son E. H., and grandson Dwight, were strong believers in the American ideals of hard work, education, personal integrity, sacrifice, and honesty, with commitment to family and community. E. A. especially thought that America was a land of opportunity for all people and he believed in helping others who were striving to improve their lives. Descendants of these visionary men share these values and vision and continue the work to strengthen opportunity for all young people through education, including those furthest from opportunity. 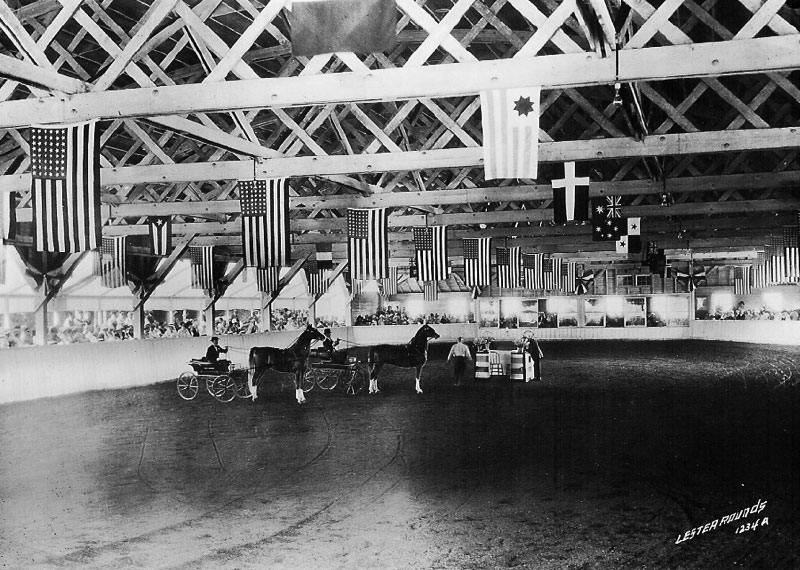 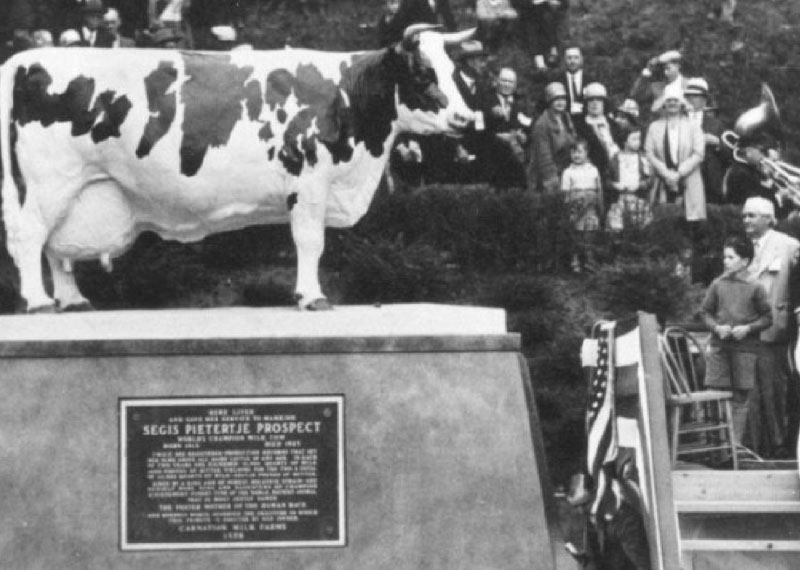 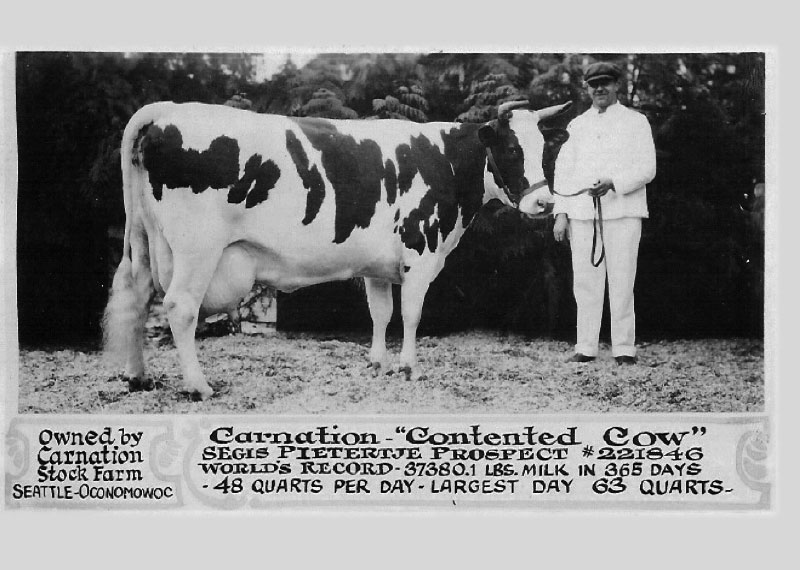